We have all been watching Sweden during the past year as this innovative country has been testing the six-hours work day. According to the wishes of many employees asking for more spare time to spent for themselves or with the family, Sweden dared to do the test. Some companies implemented the five times six-hours work week as a full-time work week. Why Sweden? It is a very progressive country when it comes to work-life balance and general working conditions. There is a reason why the country is well-known for its high ratio of working mothers, high amount of part-time jobs and excellent child care. Now, according to the development of the market and the desires of many employees the next step was taken. But not only the comfort of the employees has been the motive for this mission.

In the end it is also an attempt to get even more people into work and thereby lower unemployment rates. More jobs are created. A company running shifts in order to achieve 24 hours productivity needs four shifts instead of three with a 6-hours work day. This means more people earning money as well as more people paying income taxes. Could be an interesting model…

After a bit more than a year first evaluations are made. The positive aspects of the model are more satisfied employees and less sick days per employee on average. So it seems to work out for the employees. But what about the employers? Some of the test companies already announced that they are going to stop and get back to the 40-hours work week, as the additional cost associated with the 30-hours work week is just too high. The advantages are not balancing out the economical concessions that are being made. It is a pity, but the financial aspect is an important one, certainly also for the employee. One of the side effects of the 30-hours work week is that people indeed have more spare time, but also less money to spend. So some of them used their additional spare time to take a second part-time job in order to be able to still earn their living.

“One aspect keeps being important:
People want to be more and more flexible
and self-determined…”

During the last decade the number of people becoming self-employed has been rising tremendously. At the beginning this was clearly linked to the crisis and the fact that companies simply didn’t hire permanent staff anymore. In the meanwhile the reason is a different one, but the number still keeps increasing. The desire of being free and independent in work and private life is becoming bigger and bigger. Even if companies are ready and willing to hire in permanent positions again, even if changed legal circumstances make it more difficult for self-employed people to be accepted as a true freelancer (Netherlands) many people still choose for becoming independent.

And another interesting trend is arising – picking the best of both worlds… We see a rising number of part-time self-employed people – working in a part-time permanent position as well as being part-time independent. This seems to be a compromise that works well for many and might be the first, but secure step into full self-employment later on.

So, what’s the learning?

So we should keep looking at providing flexible working conditions to our valued employees. We seem to have been on a good path during the past years. We learned what is important to the current working population which puts us into the position to provide them with working conditions adjusted to their individual situation. Standard solutions are not going to do the trick. Individual resolutions are the way to go… 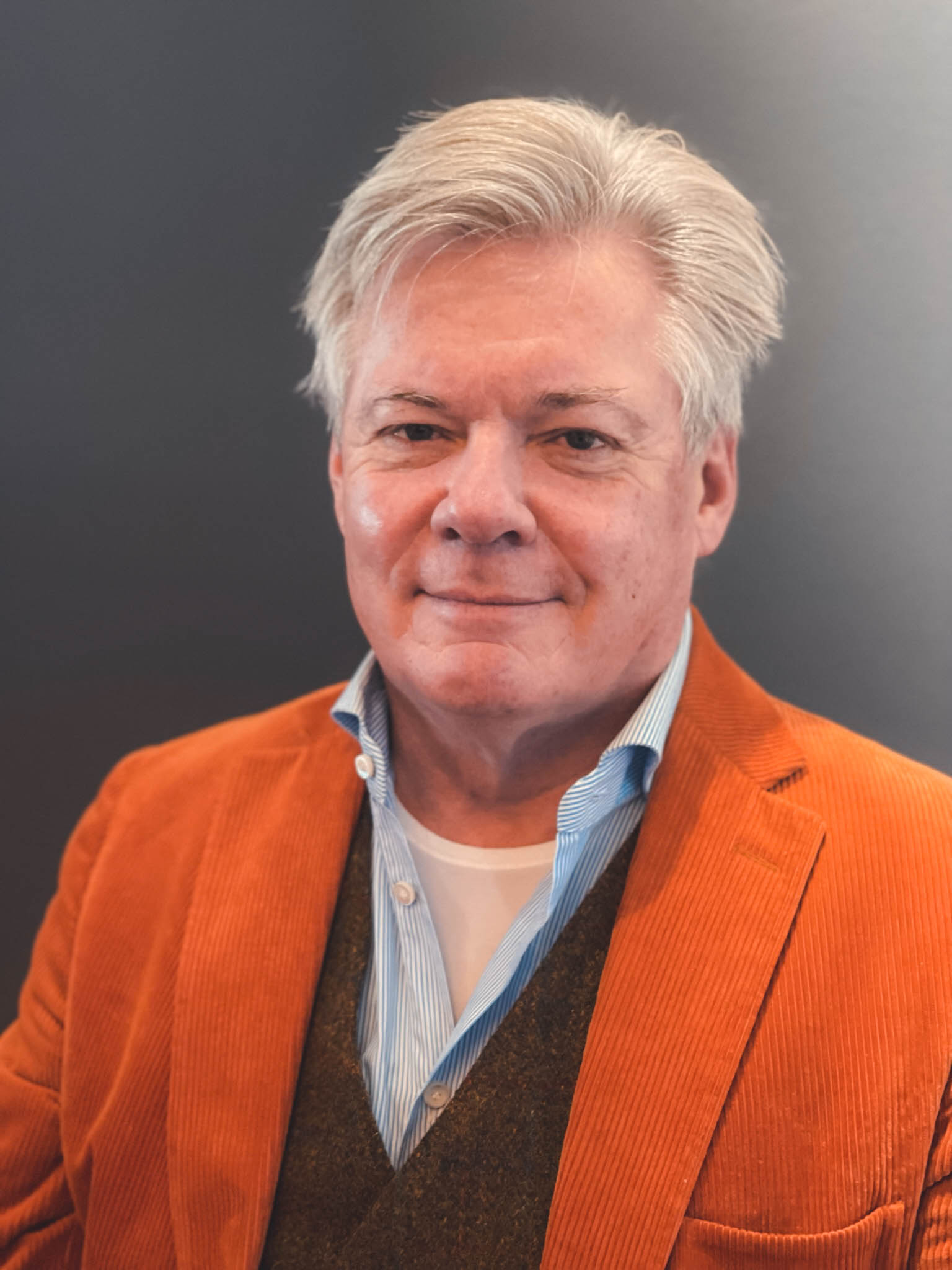 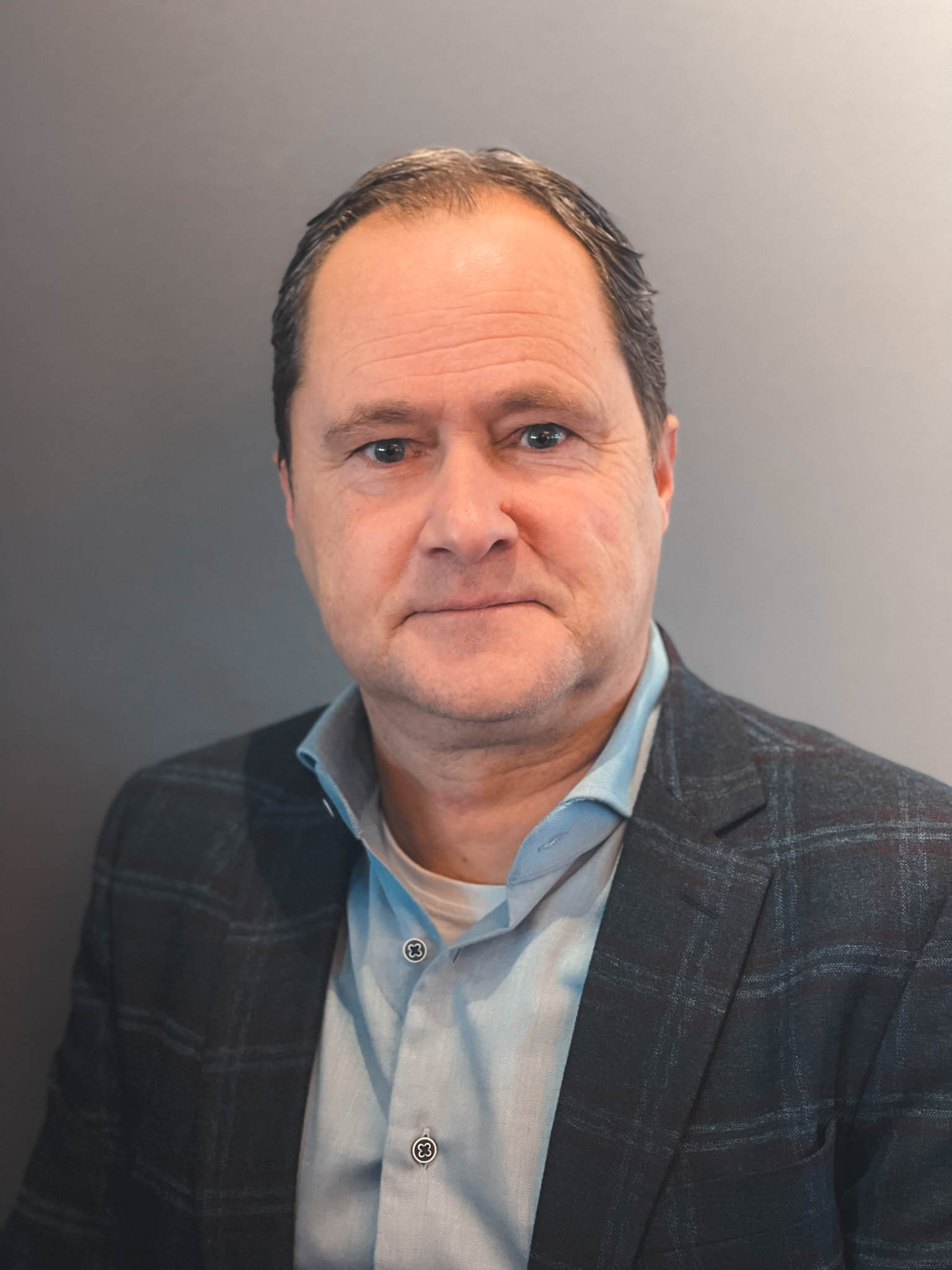 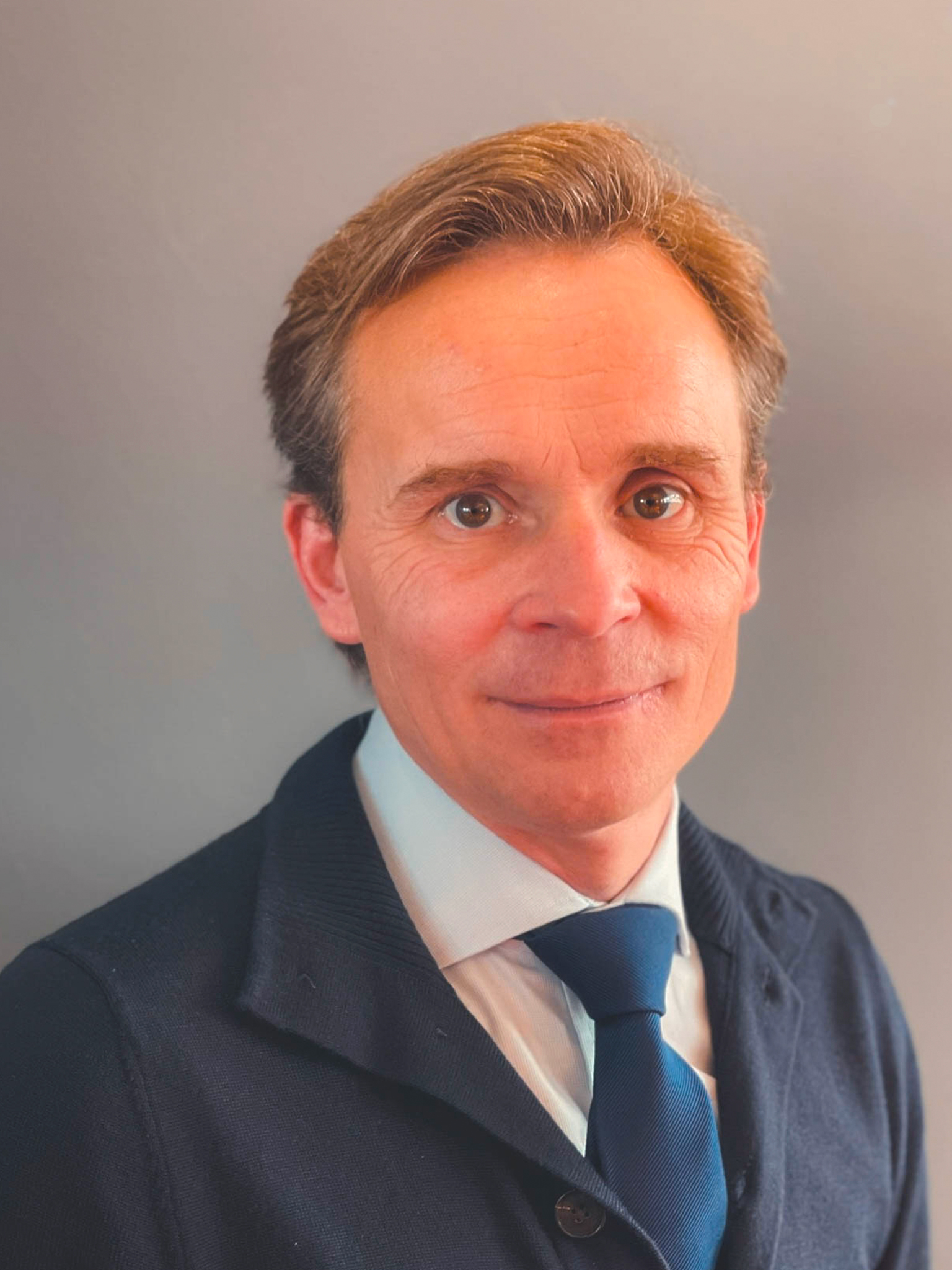 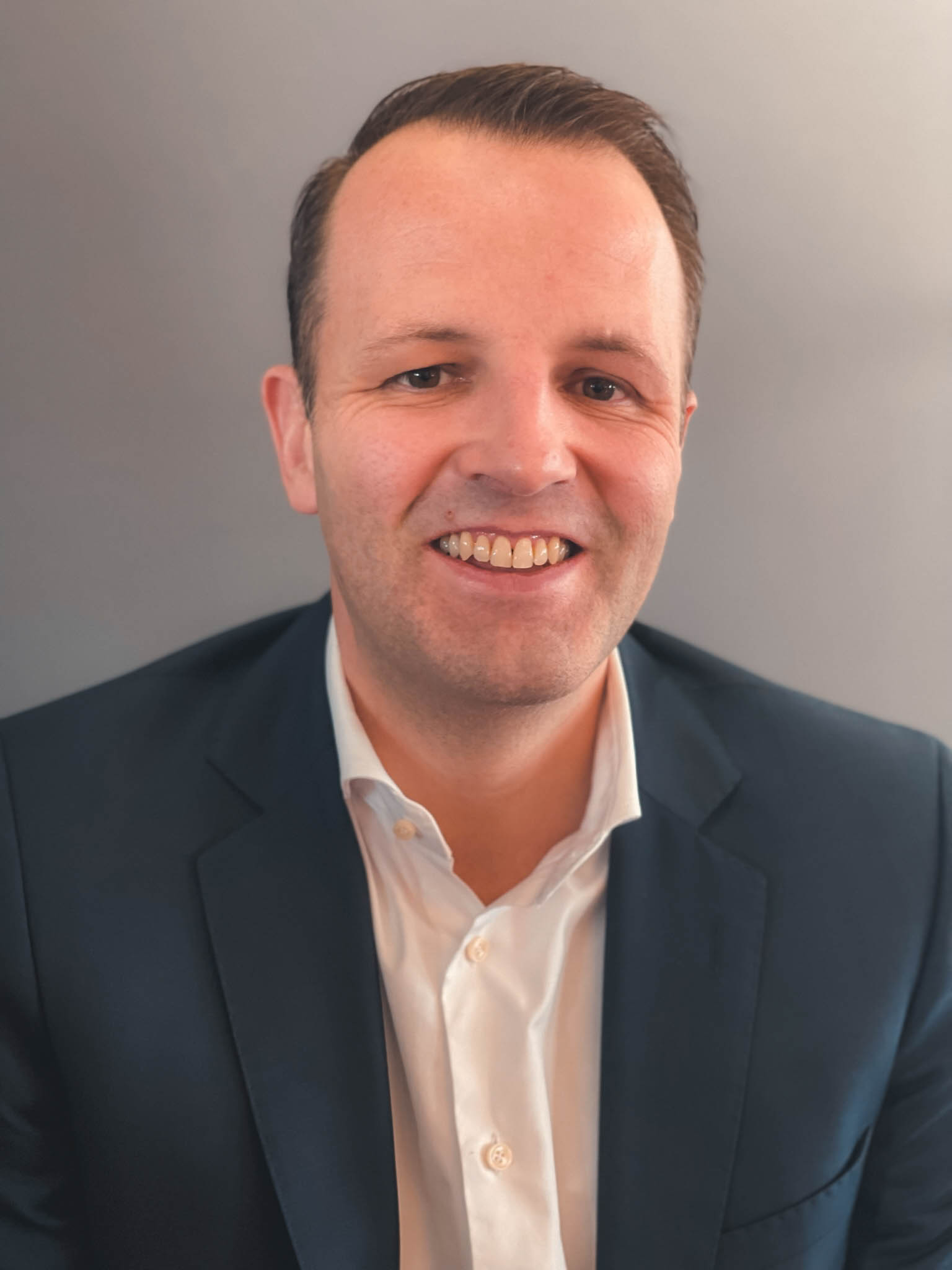 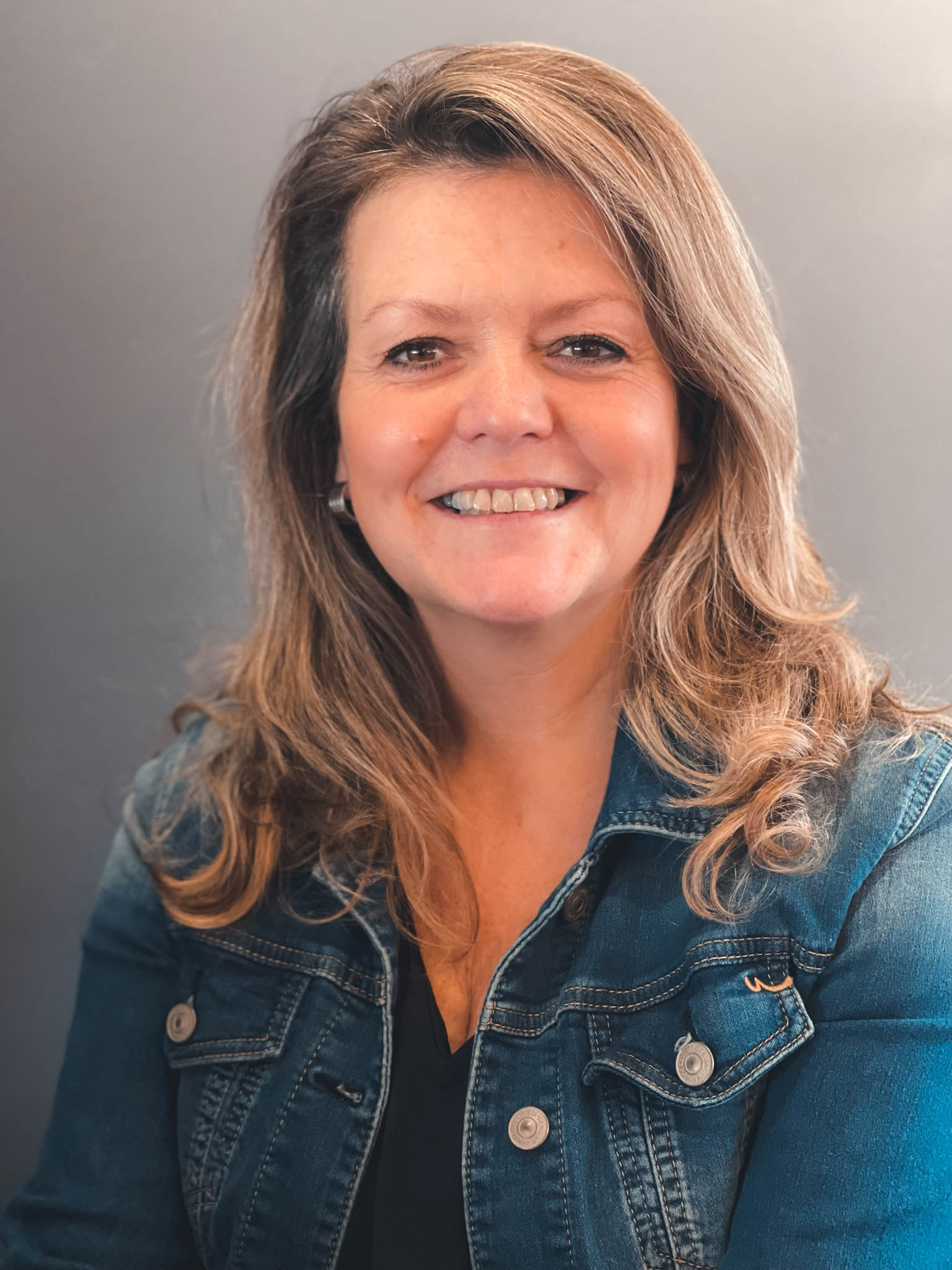 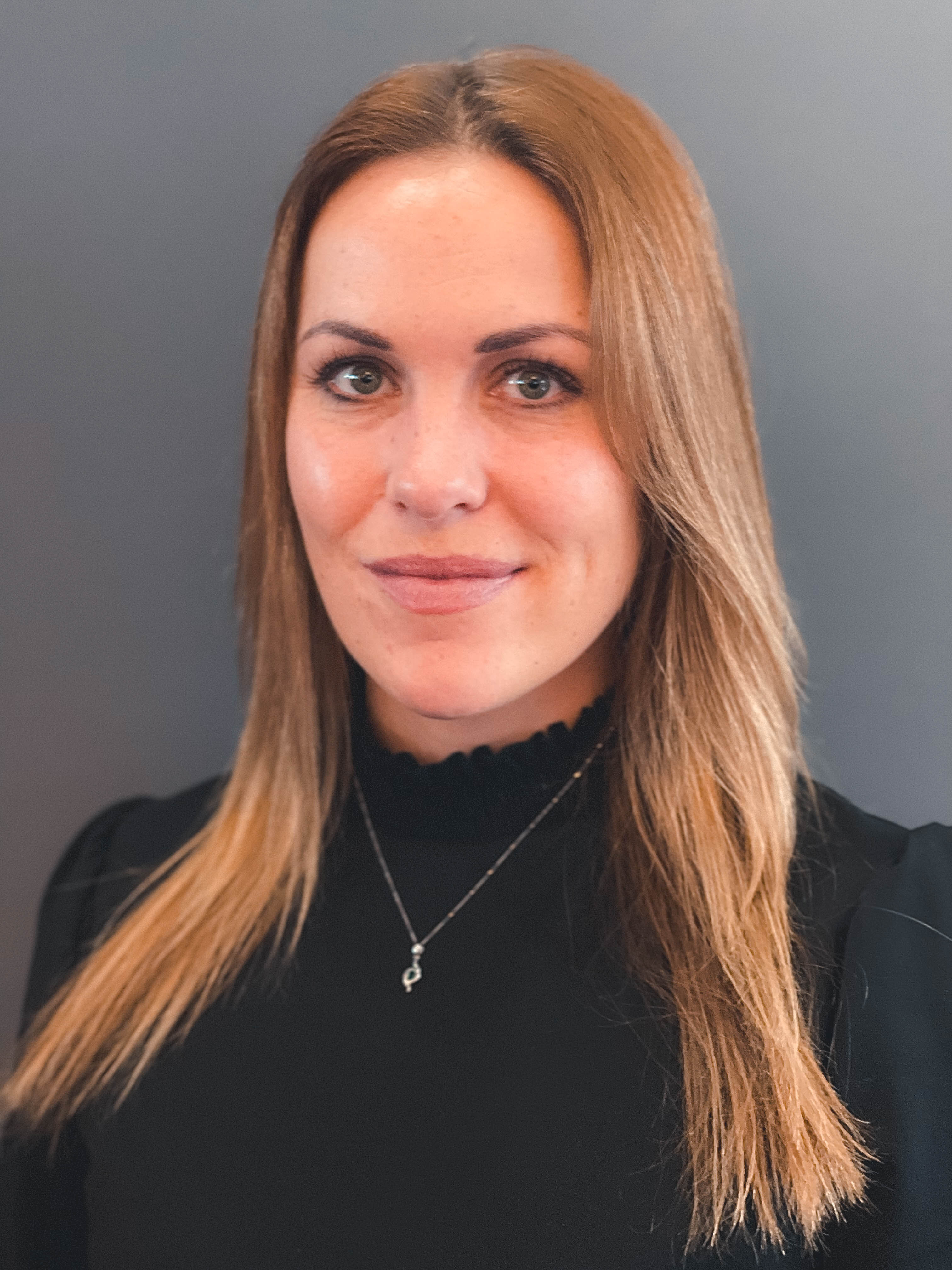 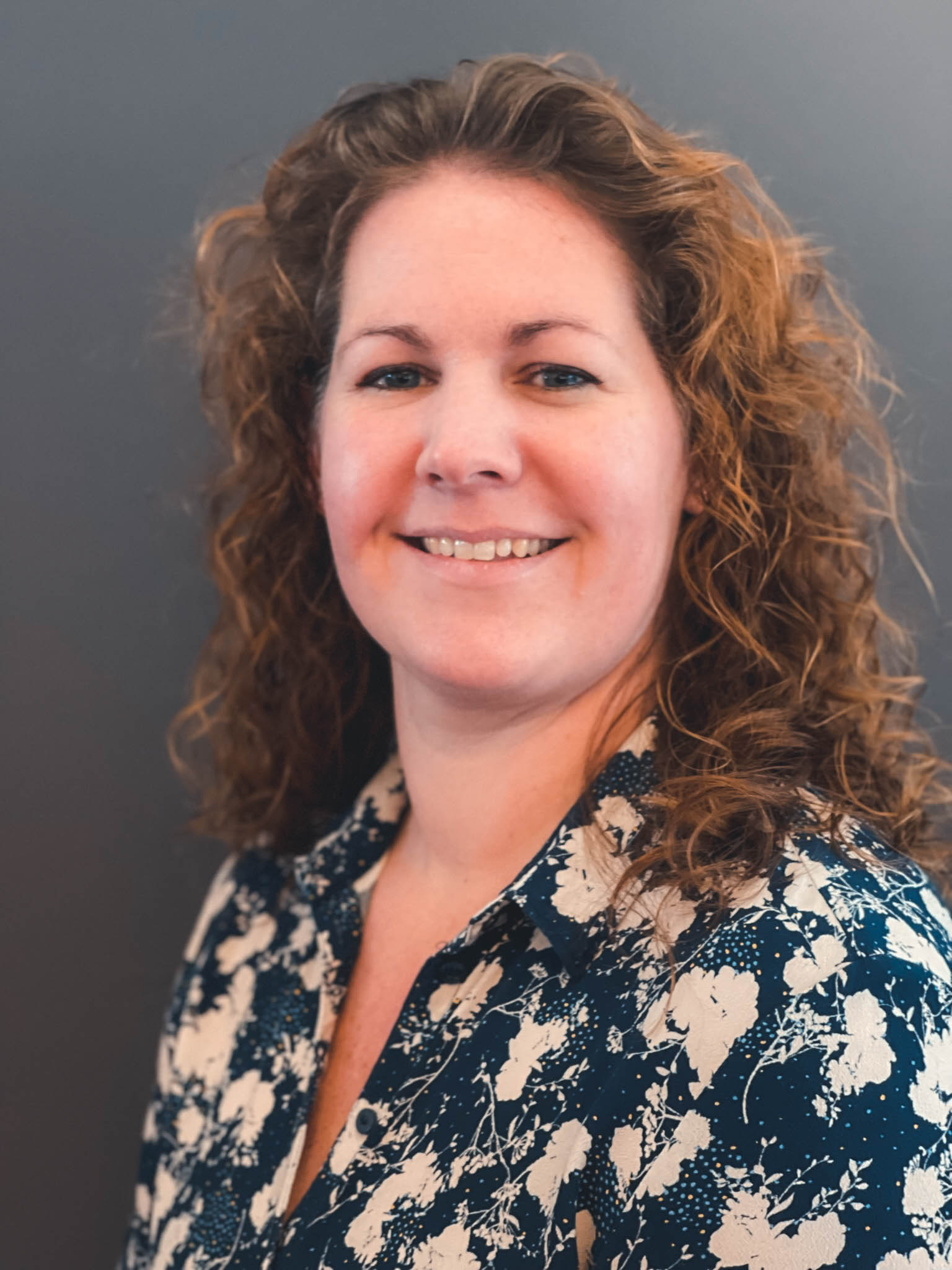 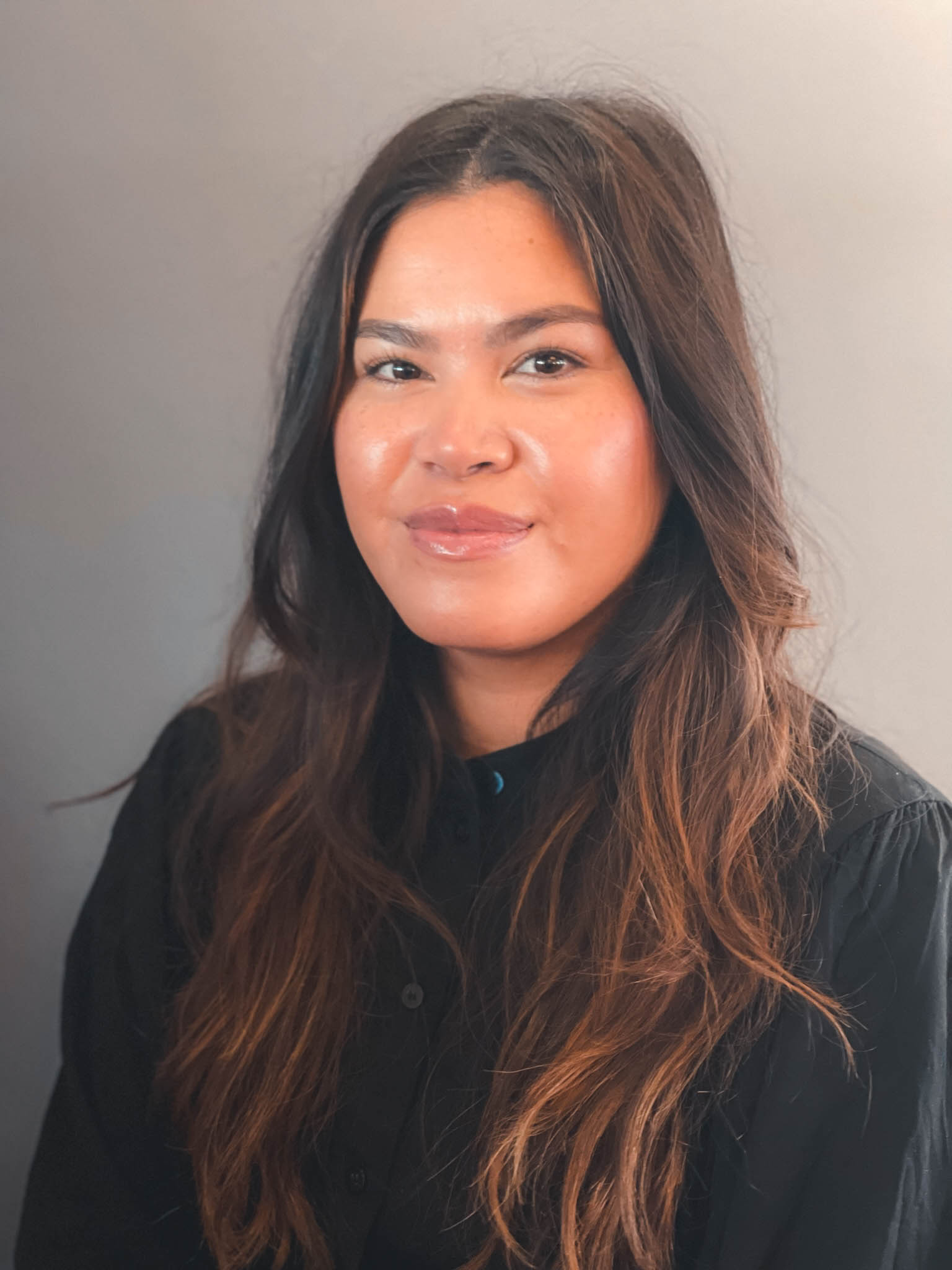 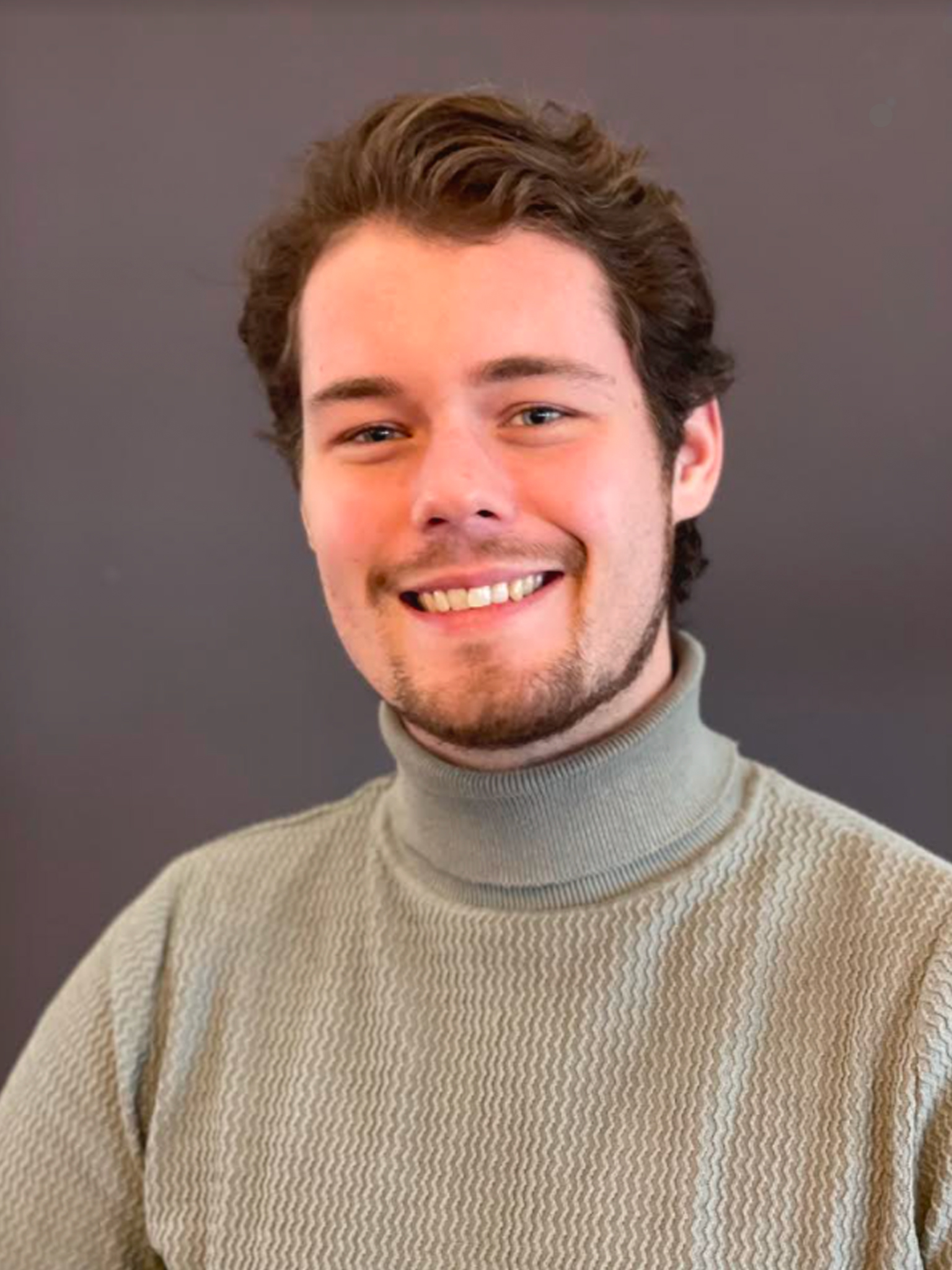