There is a quote by Frank Sonnenberg floating around on the internet: “Great leaders hire outstanding people, train them well, inspire them and then get out of their way…” This may sound as quite a bold statement initially, but in the end there is a lot of truth to it. Being a leader in today’s world seems not to be easy. Hundreds of management books are being written on the topic of leadership only. Why is it so difficult you may ask? Many people want to be a leader and they want to do a good job being one. Isn’t it a skill that anyone should at least be able to develop? Maybe, but there is more to it.

Leadership is a skill as much as a competency…

Asking young graduates about what kind of job they are aiming for, at least 70 percent of them says that they want to lead a team in a few years. Some of them have higher aspirations and see themselves managing a bigger part of an organisation or even become the CEO of a company. While that might be a great career goal the question is why so many people aim at leading a team at all? And why do they think that they would be a great leader? Let’s be honest: Leading a team is not a full-time job in our times anymore. It is a task that is given to someone on top of all the other tasks he or she already has. Being a leader can be the most unappreciated task there is: If successes are booked a good leader gives credit to the team – if things go wrong a good leader stands in front of the team taking all the sh**. Managing a team is dedicating a lot of time to issues that one wouldn’t have without the team responsibility – feedback talks, performance evaluations, salary discussions, mediation, coaching, dealing with people who struggle, under perform or have an unrealistic image of themselves, etc. Please don’t get met wrong – there is a lot of joy to it as well, but people who are talking about their desire to lead a team are typically not aware of what that really means. It is a bit like parenting…

However, being aware of what leading a team really means is only one part. The other one is having the skills and competences to do it. And here we get to a point where things typically go wrong in an organisation. There are skills as well as competences needed in order to become an inspiring, trusted and appreciated leader. Many companies forget about this while promoting someone into a leadership role. In many organisations the one who performed best is offered the leadership role. This means that he or she did a great job in doing the work, but it doesn’t necessarily mean that this person is a good leader as well. Being a leader does not only mean to be in charge – it rather means to be taking care for the ones in the leader’s charge. In other words, becoming a leader is not about achieving a certain status or position in an organisation, it is first and foremost about being at a team’s service.

While some people have a natural talent as well as the competences to be a leader others have to acquire the skills in order to become a reasonable one. Many people are rather a great manager than a leader – and there is nothing wrong with it. You’d rather want to have a great manager than a bad leader. The thing is that these terms are often being mixed up and used interchangeably. Skills can be trained. So everyone being promoted into such a role can improve to become the best possible manager he or she can be. The skills needed have a lot to do with communication, structure, providing clarity and support, managing expectations, listening, finding solutions, etc. They are also very much dependent on the kind of the team. Managing a virtual team requires a broader skill set than managing a local team. So a great manager typically is someone who has been good at the job previously and got promoted into a position where he or she is now responsible for the people doing the job. The manager still knows best how to do it and can therefore support the team members in becoming better at the job while managing all the ins and outs of the team as such. The big danger is that these people start to micro manage their teams as they still perceive themselves as the best while that is totally not their task anymore. They are asked to enable others, which is forgotten in many cases.

A leader typically has a very different approach. Many of them show a kind of laid-back attitude. They keep themselves busy with future-oriented thinking, visions, strategies, market and client approaches and they communicate them to their teams. Leaders manage their teams on output and results, not on processes and workflows. They are not very much interested in how things are done but only in the output they have asked for. They trust their teams to do it the right way according to their expertise, experience and best practices. They are not afraid of hiring people who are smarter and more experienced in certain areas. A leader provides trust in the ability and attitude of people and typically receives trust and appreciation back. Providing trust also means to create a secure environment for people where they can work, experiment, grow, achieve and exceed. By telling people that there is nothing that can happen which cannot be fixed together again they create a culture in which people dare to do but also feel the freedom to reach out and discuss different approaches. Open doors are very important in that respect. A good leader is always approachable, no matter what. Team members never feel an obstacle to call or step into his/her office for a quick question as well as for a fundamental discussion.

There are some simple unexpressed rules that great leaders follow instinctively:

Working for a great leader is inspiring as well as salutary. Bad ones can do a lot of harm to an organisation. People don’t leave companies, they leave people…

EclectiC helps Joost-IT in its search for IT professionals. Because they have immersed themselves in our organization and by listening carefully to our requirements and wishes, almost every candidate that’s presented is a bull's-eye. This way, we as client do not have to invest much time in job interviews with candidates who do not fit our organization. We can concentrate on our business, EclectiC will take care of the rest. 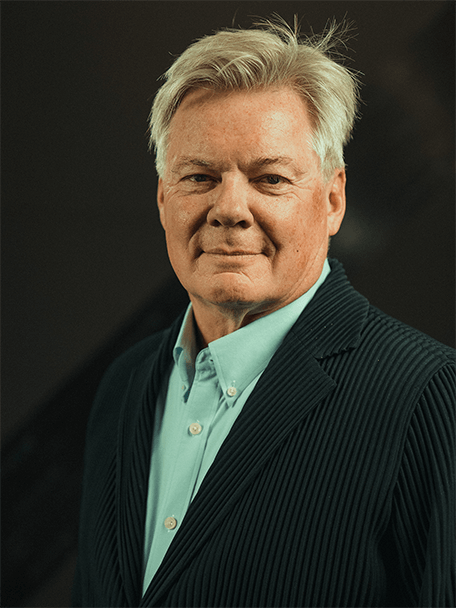 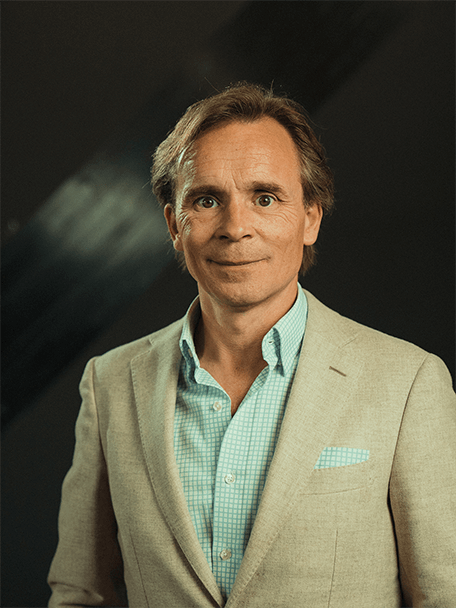 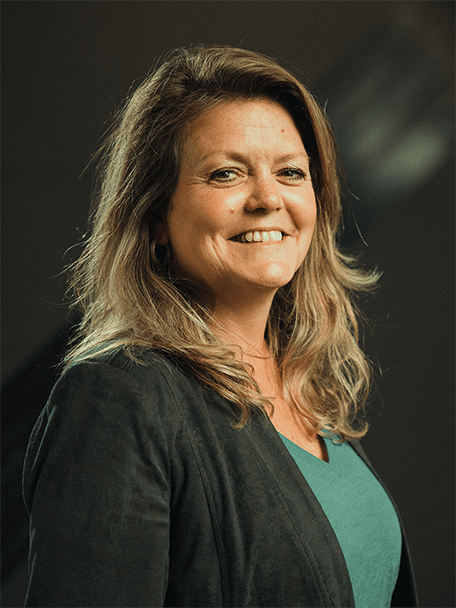 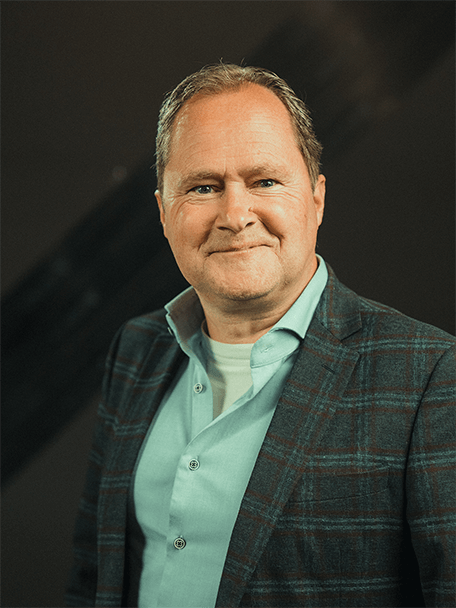 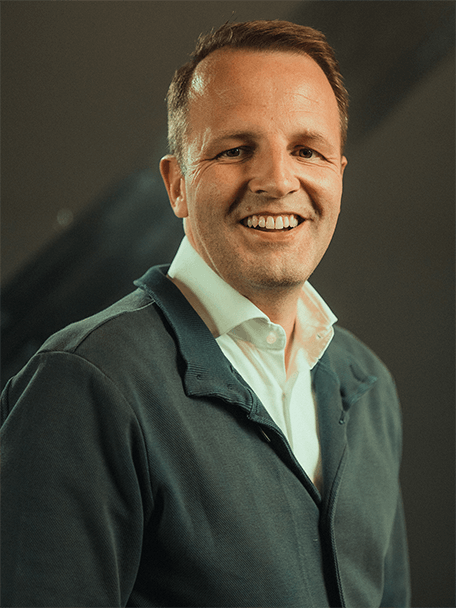 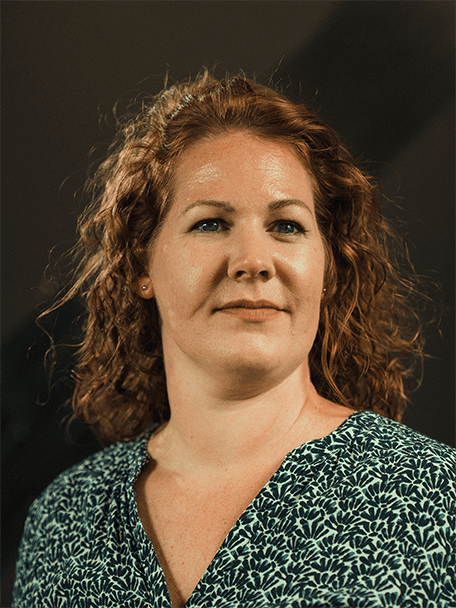 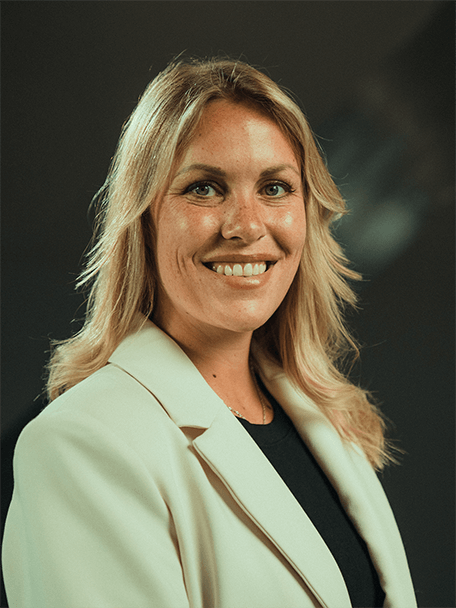 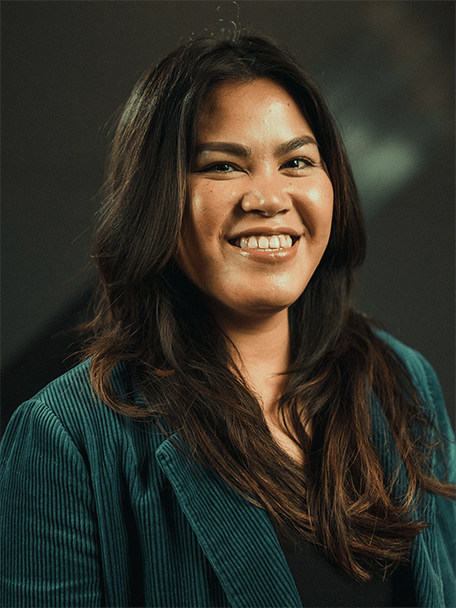 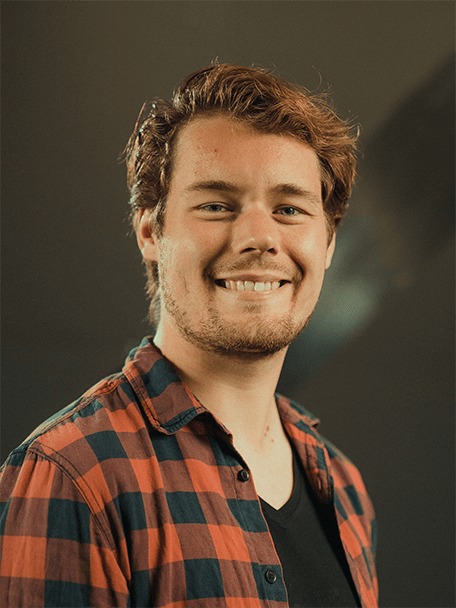 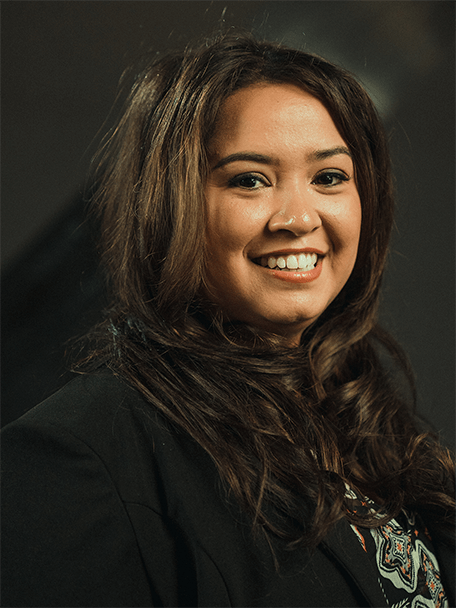